Hunt’s Cider go back in history 01 May Hunt’s Cider go back in history

Our journey began way back in 1771, where the Hunt family first began making cider, but it was in 1805 that it really began to take a commercial route and bottles were found dated 1805 by NP Hunt and Son. 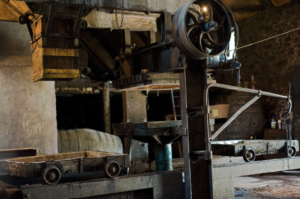 The Hunt’s are steeped in to Paignton’s history books. Three were named in the Paignton Harbour Company application to build a new dock believed to have been pushing for further cider exportation. 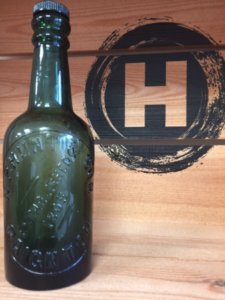 ​For four generations, cider was pressed in The Old Cider Cellar,which is located at Yalberton, Paignton. The original press, which is still functional, was run by a tractor and installed by W.G.F Hunt in 1952. This was a modern approach in comparison to the horse driven method used at the time.

More recently, the new cider barn was built to spec in Grove Orchard, Stoke Gabriel. With the help of a Rural Economy Grant, we were able to install new cider production machinery. This resulted in Hunt’s Cider pressing 150,000 litres in 2015. This was triple the amount pressed in 2014!